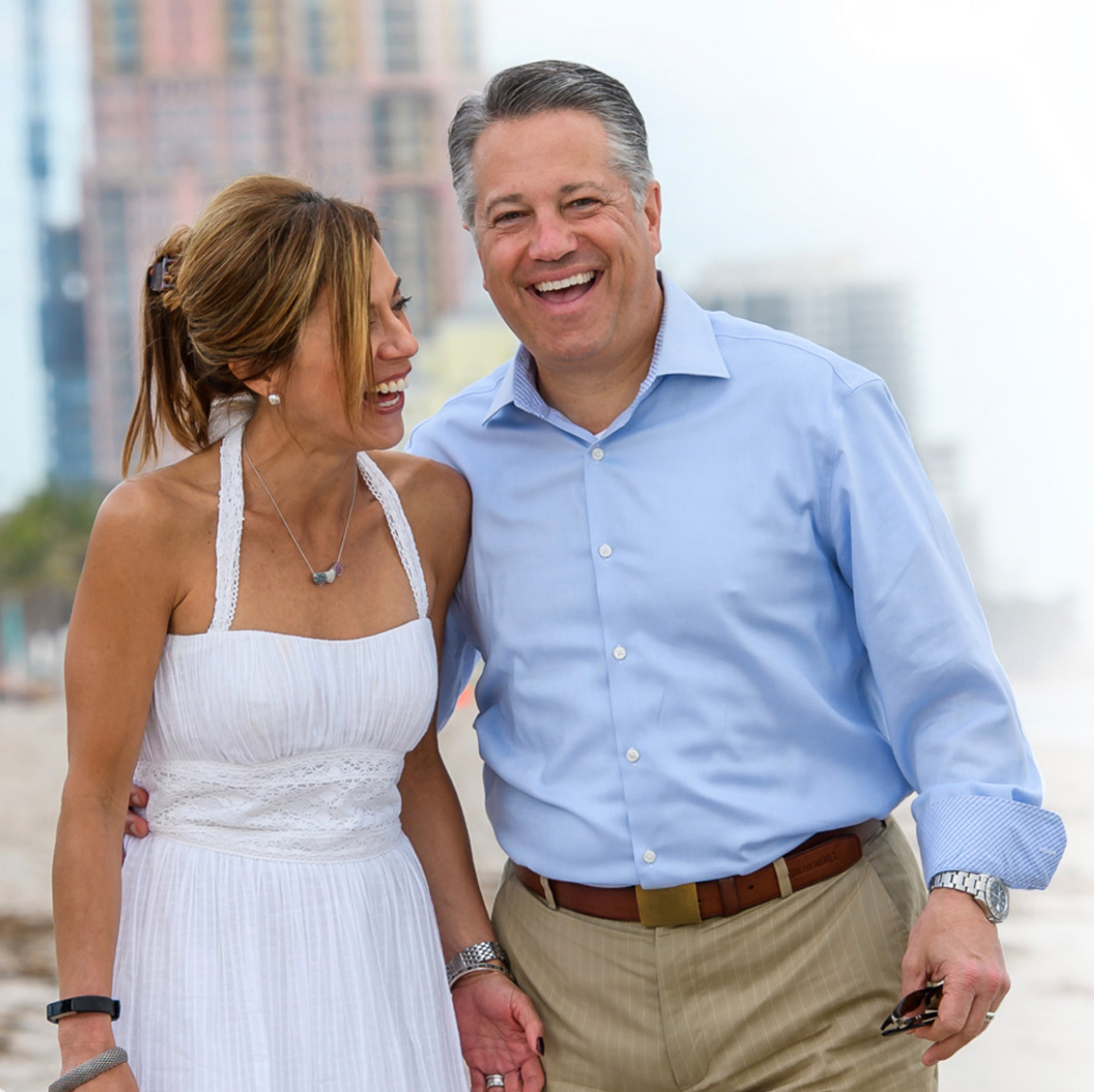 Chip LaMarca is a lifelong resident of Broward County and he is honored to serve the coastal communities in the Florida State House of Representatives representing District 93. He has earned a reputation for being a citizens’ advocate and a respected voice for the taxpayers, veterans, first responders and pets in our community.

Chip is proud to tell his American story of hard work and success. After attending Boston University, Broward College and Florida Atlantic University, Chip came home to follow in the footsteps of his late father by helping to bring jobs to Broward County in the construction industry. After establishing himself as a knowledgeable, trusted manager with over 20 years of experience in the construction industry, Chip opened LaMarca Construction in 2006, a firm that specializes in power generation. Chip and his wife of twenty-three years Eileen reside in Lighthouse Point with their rescue dog Gibby.

Beginning in 2002, Chip became active in public service by serving on many City of Lighthouse Point advisory boards. In 2005, Chip was elected to a seat on the Lighthouse Point City Commission after running a campaign based on integrity, public safety, and good governance. In 2010, after serving the people of Lighthouse Point for two terms, he ran a tough election campaign to unseat the Broward County Mayor. He was elected to serve the people of coastal Broward as a member of the Board of County Commissioners. In 2014 he was re-elected in a rematch with overwhelming support of the people.

A passionate servant of the people, LaMarca has worked tirelessly to bring jobs and economic development to Broward County through his position on the Board of the Greater Fort Lauderdale Alliance. Florida’s Commissioner of Agriculture and Consumer Affairs Adam Putnam appointed LaMarca to serve on the Florida State Fair Authority Board for two terms and Florida’s Chief Financial Officer Jeff Atwater appointed him to serve as a director for the Florida Healthy Kids Corporation, helping to ensure that every child in Florida has access to quality healthcare.

LaMarca has been honored to serve as the Chair of the Finance, Tax and Administration committee for the Florida Association of Counties for the past five years, helping to shape sound fiscal policy for Florida’s 67 counties. On a national level, LaMarca was selected to Chair the Finance, Pension and Intergovernmental Affairs committee for the National Association of Counties and serves as a member of the Board of Directors. He is also a proud member of Leadership Florida’s Class 32. Locally, he serves on the Broward County Fire Rescue Council and the Regional Emergency Medical Services Council and has spearheaded the campaign and is a leading spokesperson for the national non-profit organization, Thank You First Responder, an organization dedicated to creating awareness and appreciation for our nation’s first responders. Chip strives to make our community the best place to live, work, visit and raise a family.

When facing an election to his final term on the Broward County Commission, LaMarca decided to term limit himself and not run for the County Commission. Instead he decided to seek election to the Florida State House of Representatives in District 93, where he was successful in a highly contested election that became the most expensive State House election in 2018. When asked about this decision, he said “As our State Representative was term-limited in 2018, our community faced the need for a strong voice in Tallahassee. With a long history of fighting for the people of coastal Broward County, and the experience in dealing with complex issues like beach renourishment, as well as continuing to build our economy by expanding Port Everglades, Fort Lauderdale Airport and all local businesses, small and large – I am honored to put my experience to work for you in Tallahassee.”